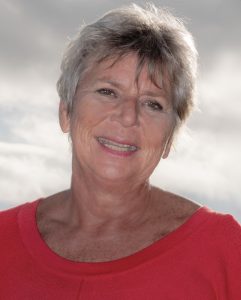 Ingrid came to Uganda in 1981 as a volunteer in a children’s home. The country was so unstable and dangerous that after two years, she had to return to the Netherlands. But Uganda remained in her heart and she returned to Mbale, Eastern Uganda in 1989 to set up a vocational training school for orphans. Her contract ended after two years but her love for the country did not. She stayed on and started Child Restoration Outreach, an organization working with street children and communities.

In those years she faced a lot of opposition and accusations, which resulted in her being arrested and finally shot but…….the name of Jesus saved her life!

In 1997 she moved to Jinja and began another branch of Child Restoration Outreach. The problems however followed her and again she was falsely accused.  She lost faith in God’s love and goodness and finally had to admit that something needed to change in her life since there was no love left in her heart.

In 2001 she went to Toronto and attended a “school of the heart” and it was there that Father Gods love broke her heart and she received a deep revelation that He has been her Father from the moment she accepted Jesus  and that His love is stronget than any evil that we go through in life.

Her eyes were opened for the orphan attitudes in her life and in the lives of  the people she worked and lived with.

In 2003 Ingrid handed over Child Restoration Outreach and began to learn what it is to live like a daughter of the King.

In the years after, the land she bought on the banks of the river Nile were turned into a safe place for people in need of experiencing more of God’s love in their lives and together with Winette, they are now giving seminars on the Fatherheart of God as well as transformation of the heart programs which brings deep healing and restoration in people’s lives.

Ingrid’s personal  transformation process is written in a book called “river in the heart”. It can be ordered  at: River in the Heart 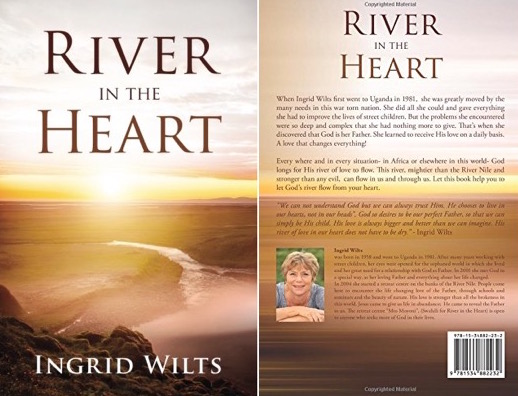 Copyright Mto Moyoni 2023 - All Rights Reserved
Back To Top